Adhyatmic Sadhna Sangh is a Society founded in 1971 by Swami Yogiraj Nanak Chand ji, descendant of the famed 16th century saint-poet of Kara, Baba Sant Maluk Das, whose samadhi and ashram are to this day preserved in Kara, Kaushambi District in Uttar Pradesh, India. The Society is primarily devoted to furthering the spiritual progress of individuals and society through the practice of Dhyan (meditation).The institution lays stress on the practice of Dhyan Yog in order to facilitate the flowering of the inner personality to enable people to achieve their full potential. Such an awakening should bring about a complete revolution in life so that one can deal with the emerging challenges of life with courage, fortitude and wisdom. The Society was initially located at 15/17 East Patel Nagar, New Delhi at the time of its registration in 1971 in New Delhi. Later in 1974, it shifted to Dhyan Yog Ashram with its sylvan surroundings near a nursery of flowers in the C- Block of Naraina Vihar in New Delhi. A plot of 500 sq yards was obtained on permanent lease from the Delhi Development Authority for this purpose. Its foundation was laid in 1974.

The institution is secular and non-sectarian, its doors being open to all without distinction of caste, creed, colour, race or sex. It provides membership to those persons who wish to learn the meditative path in order to gain self-knowledge, understand the nature of the universe and flower his/ her personality.

An executive committee comprising of 14 members is elected by the general body annually on the occasion of the Guruji’s birth Anniversary celebration day. The executive committee is responsible for administering all the spiritual and charitable activities of the ashram besides its upkeep, maintenance, routine running and financial matters. 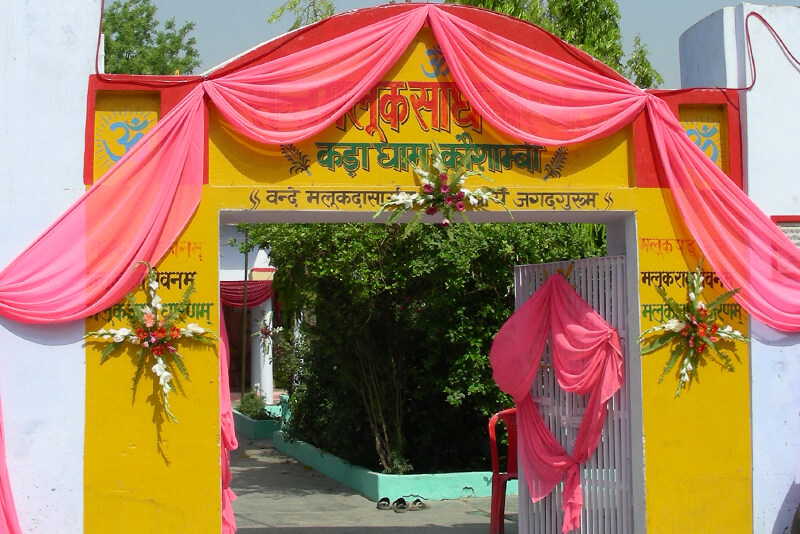 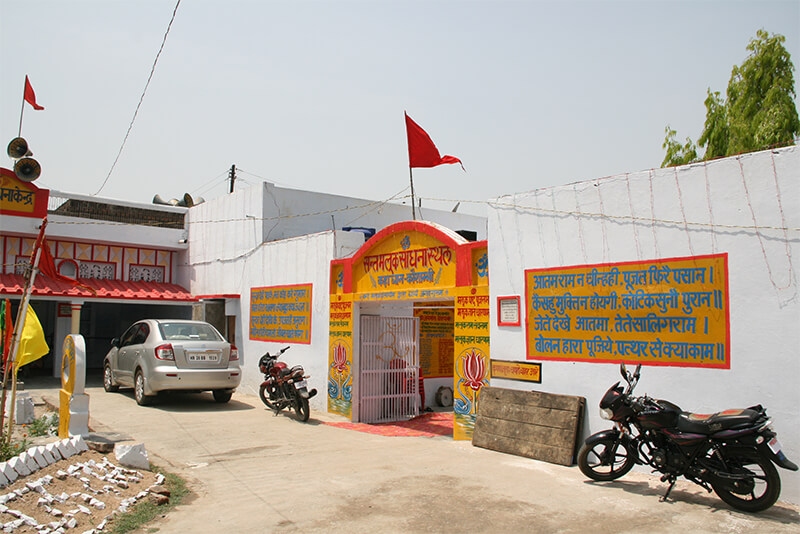 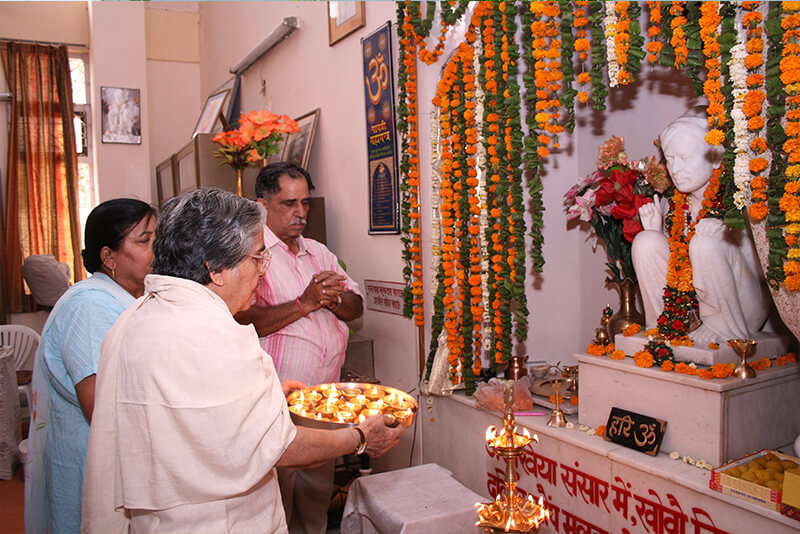 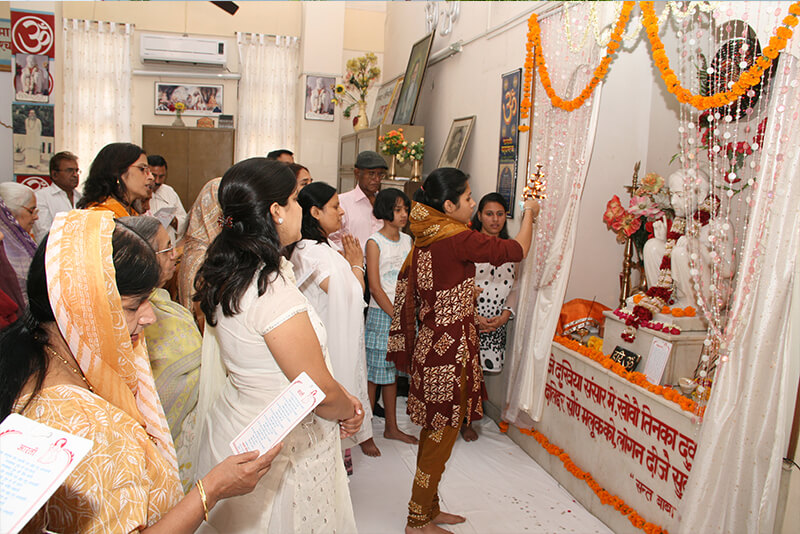 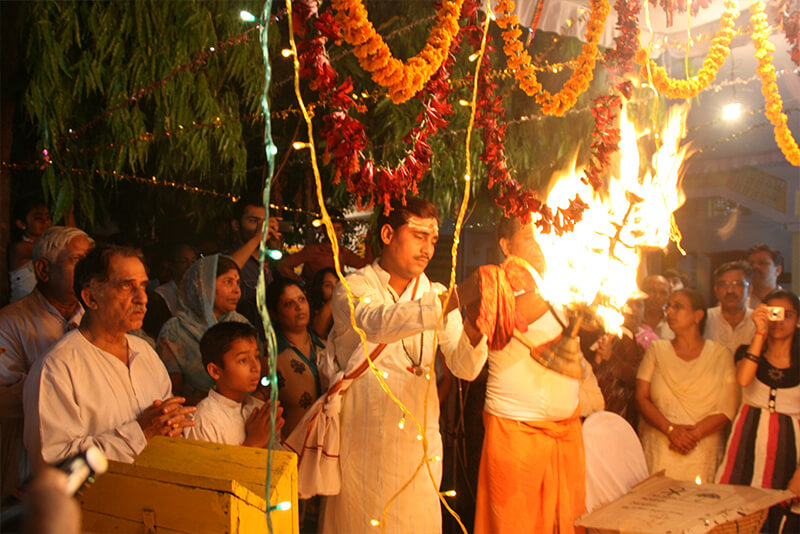 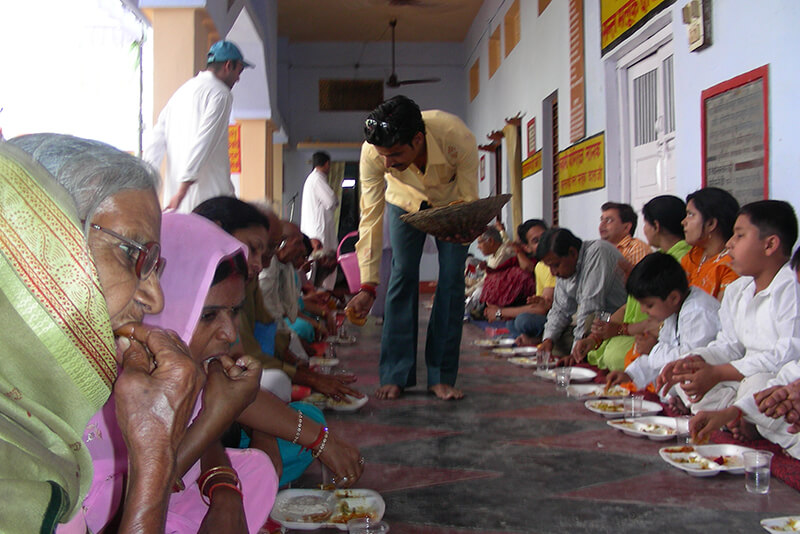